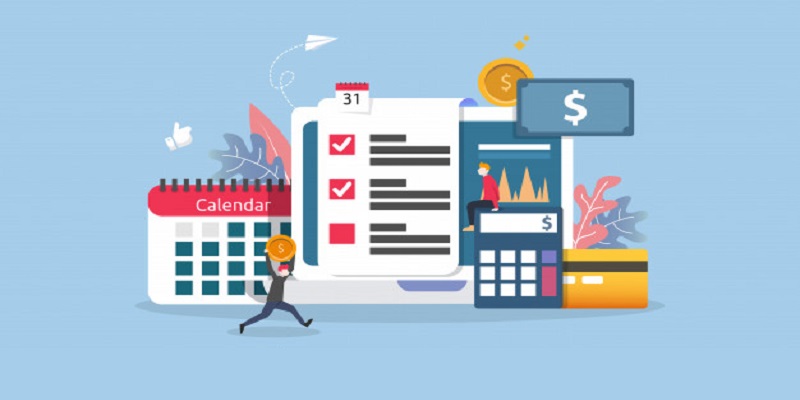 A salary is normally paid on a regular basis, and the amount normally does not fluctuate based on the quality or quantity of work performed. An employee’s salary is commonly defined as an annual figure in an employment contract that is signed upon hiring. Salary can sometimes be accompanied by additional compensation such as goods or services.

There are several technical differences between the terms “wage” and “salary.” For starters, while the word “salary” is best associated with employee compensation on an annual basis, the word “wage” is best associated with employee compensation based on the number of hours worked multiplied by an hourly rate of pay. Also, wage-earners tend to be non-exempt, which means they are subject to overtime wage regulations set by the government to protect workers. In the U.S., these regulations are part of the Fair Labor Standards Act (FLSA). Non-exempt employees often receive 1.5 times their pay for any hours they work after surpassing 40 hours a week, also known as overtime pay, and sometimes double (and less commonly triple) their pay if they work on holidays. Salaried employees generally do not receive such benefits; if they work over 40 hours a week or on holiday, they will not be directly financially compensated for doing so. Generally speaking, wage-earners tend to earn less than salaried employees. For instance, a barista that works in a cafe may earn a “wage,” while a professional that works in an office setting may earn a “salary.” As a result, salaried positions often have a higher perceived status in society.

Most salaries and wages are paid periodically, typically monthly, semi-monthly, bi-weekly, weekly, etc. Although it is called a Salary Calculator, wage-earners may still use the calculator to convert amounts.

While salary and wages are important, not all financial benefits from employment come in the form of a paycheck. Salaried employees, and to a lesser extent, wage-earners, typically have other benefits, such as employer-contributed healthcare insurance, payroll taxes that go towards old age and disability, unemployment tax, employer-contributed retirement plans, paid holiday/vacation days, bonuses, company discounts, and more. Part-time employees are less likely to have these benefits.

Miscellaneous employee benefits can be worth a significant amount in terms of monetary value. As such, it is important to consider these benefits as well as the base wage or salary offered when choosing between jobs.

Self-employed contractors (freelancers who sell their goods and services as sole proprietorships) typically provide their own rates, which can be hourly, daily, or weekly, etc. Also, contractors generally do not have benefits such as paid time off, cheaper health insurance, or any other monetary perks typically associated with full-time employment. As a result, their pay rates should generally be higher (sometimes significantly so) than the salaries of equivalent full-time positions. Nevertheless, rates in the real world are driven by many factors, and it is not rare to see contractors take lower compensation.

Providing full cycle manpower solutions. The Company was formed on 26 May 2000 and has traded as JoRecruitment Ltd